A WALKIE-TALKIE STORY
Henryk Magnuski - A Walkie-talkie story is a first episode in a documentary series called "Geniuses and Dreamers". Henryk Magnuski was a Polish telecommunications engineer who worked for Motorola in Chicago. He was a primary contributor in the development of one of the first Walkie-Talkie radios, the Motorola SCR-300, and influenced the company's success in the field of radio communication.

Henryk Magnuski was an amateur filmmaker himself and he recorded his life on a 16mm camera since 1940's. We tried to emulate animations from the 40's and 50's to match footage from his archives. 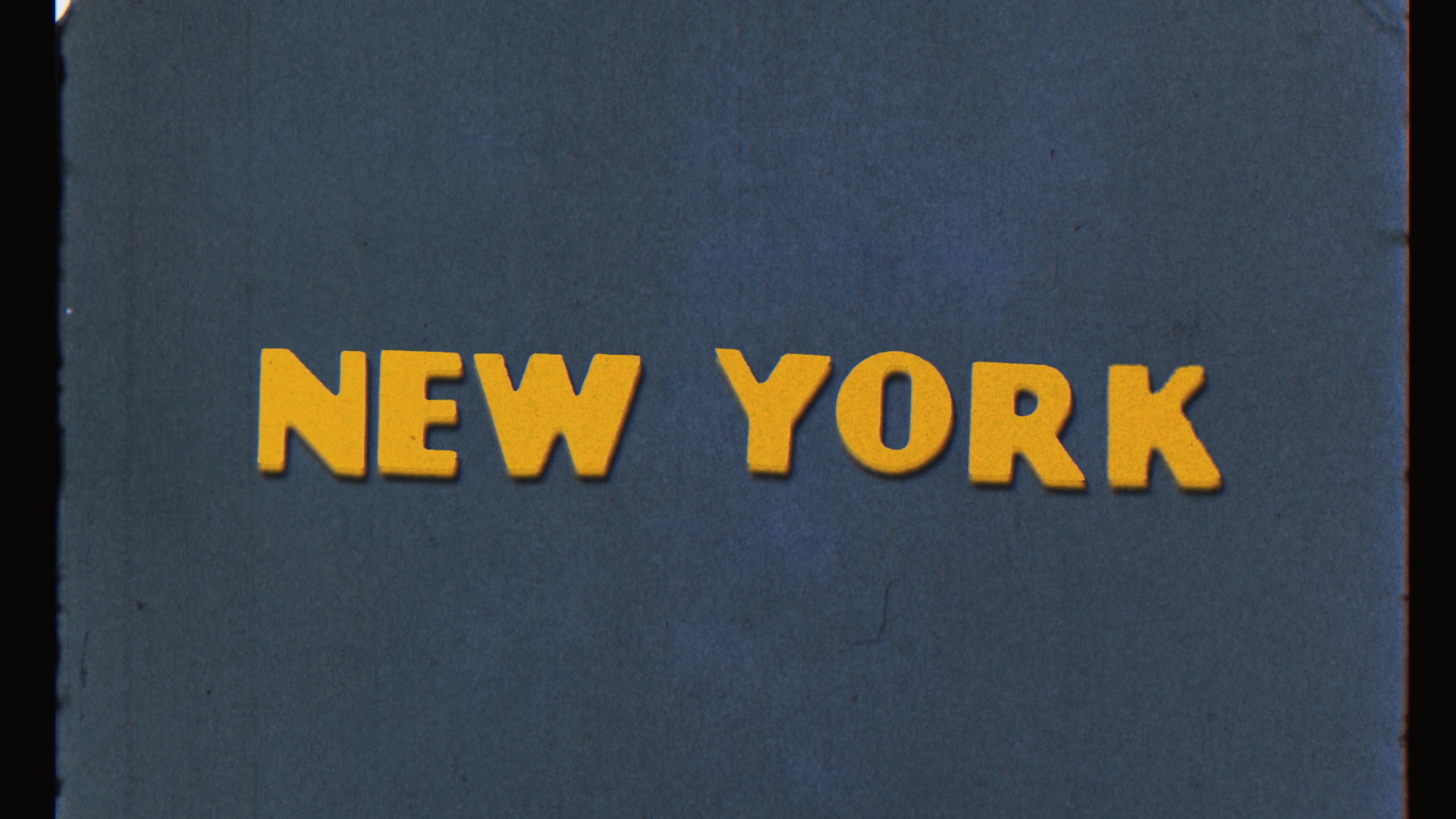 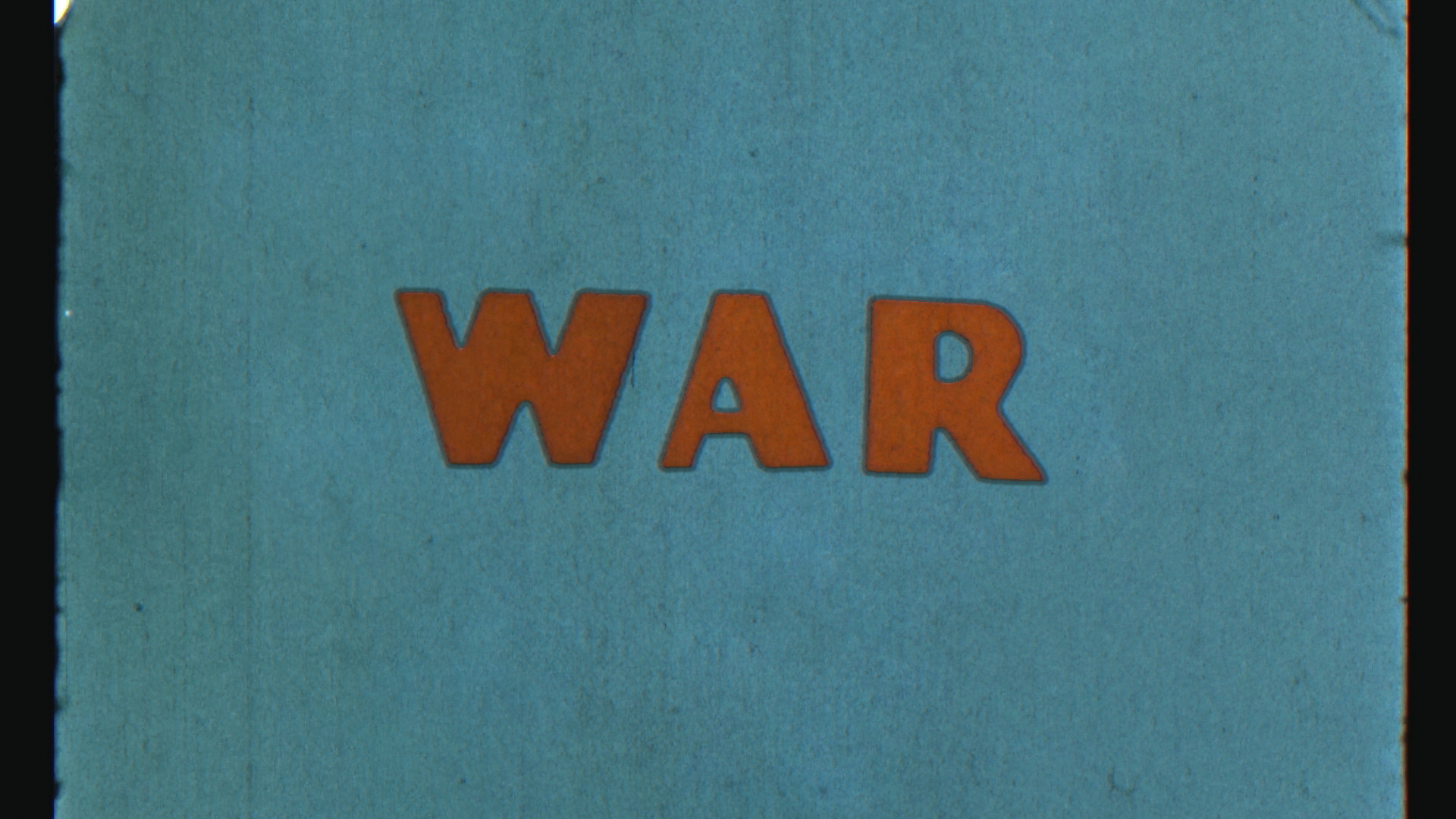 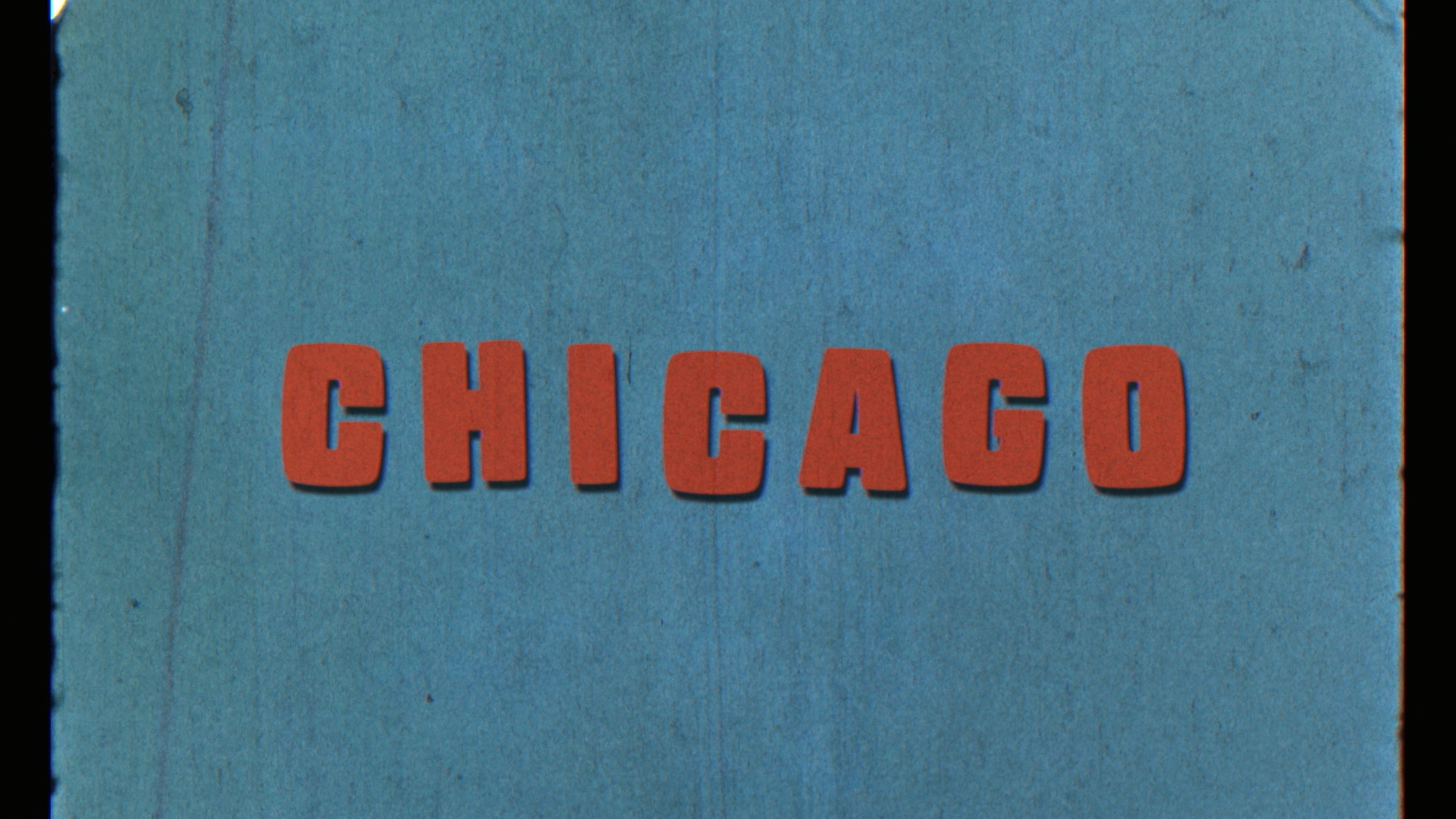 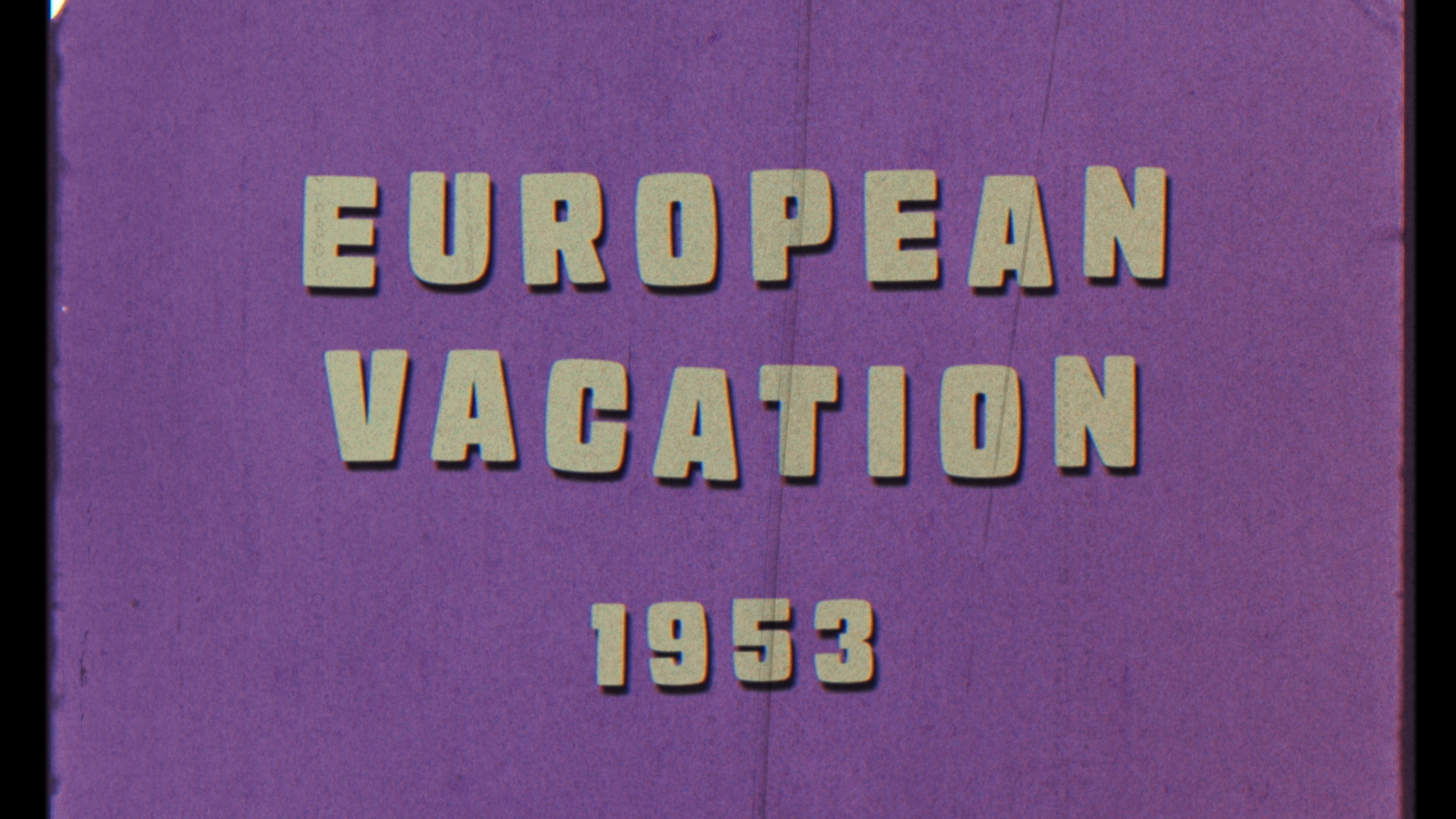